In 1910, a group of community minded women formed a women’s community service organization known today as Les Passees, Inc. The name was chosen as the this group was composed of married women who were now “Passees” or “out of date” in comparison to their single counterparts.

From its inception, the needs of children have been the primary focus for our organization. Over the years, some beneficiaries of our fund raising advocacy efforts have included the Crippled Children’s Hospital, the Shelby County Tuberculosis Society, the Red Cross, the Girl Scouts, and the Maternal Welfare League, the Mid-South Regional Blood Center, Mid-South Food Bank, MIFA, and Special Olympics.

In 1927, Les Passees presented the first “Living Ads”; it was the beginning of the tradition that remains today. Members represented corporate sponsors with elaborate costumes. In 1928, the annual ball came to be known as Cabaret, an annual social event, fundraiser and celebration of the organizations endeavors for the year.

In 1950, the Les Passees Treatment Center for Cerebral Palsied Children opened as one of our projects. Over the next three decades, this center expanded to provide comprehensive treatment to handicapped adults as well for children. This center received nationwide publicity in Dr. Rex Morgan’s comic strip, and was selected by Paramount Pictures as recipient of auction proceeds from the movie, The Firm. In the 1990’s, Les Passees transferred its children’s services to Methodist/Lebonheur.

Another project was the Les Passees Center for Children and Families which provided quality preschool, day-care, after school care, summer programs, and parenting programs in the poorest zip code in the Memphis area.

In the early 1980’s, Les Passees began the enduring outreach project, Les Passees Kids on the Block. Through the art of puppetry Kid on the Block educate children about social concerns and differences, giving them the tools to stay safe and healthy. Annually, the kid’s Puppeteer/Educator reaches over 25,000 children in the Mid-South area. 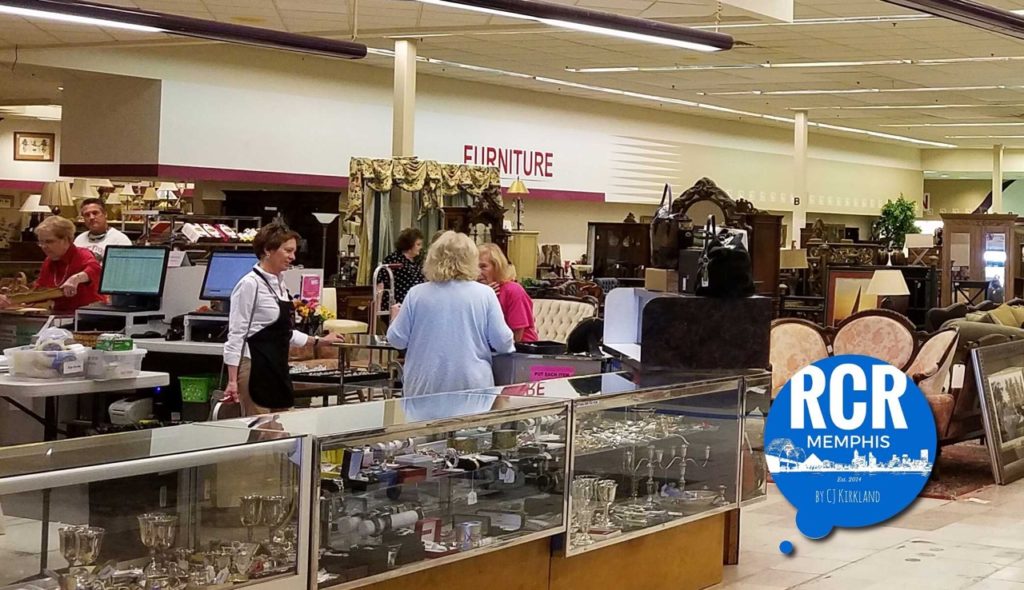 In 1987, Les Passees launched the first Stock Exchange, a six-week-long public consignment shop that has since become a Memphis tradition and is as of today our biggest fundraiser. In 2019 during the Covid-19 pandemic we moved the store online and in 2021 we celebrated our 35th year.

In 2009, Les Passees partnered with The Harwood Center to open Harwood’s third classroom location at Collierville Methodist Church which moved later to Hope Church. Our funds facilitate now Harwood’s Teaching functional skills to developmentally delayed children aged 18 months to 6 years old in Shelby County as well as Applied Behavioral Analysis. In 2021 the Harwood classrooms relocated to the campus of the University of Memphis. We financially support the families and children attending Harwood, as well as, offset costs for the employees and teachers.

As Les Passees continues into the future, our mission remains steadfast, to provides advocacy and support to enhance the quality of life for children and their families in our community.